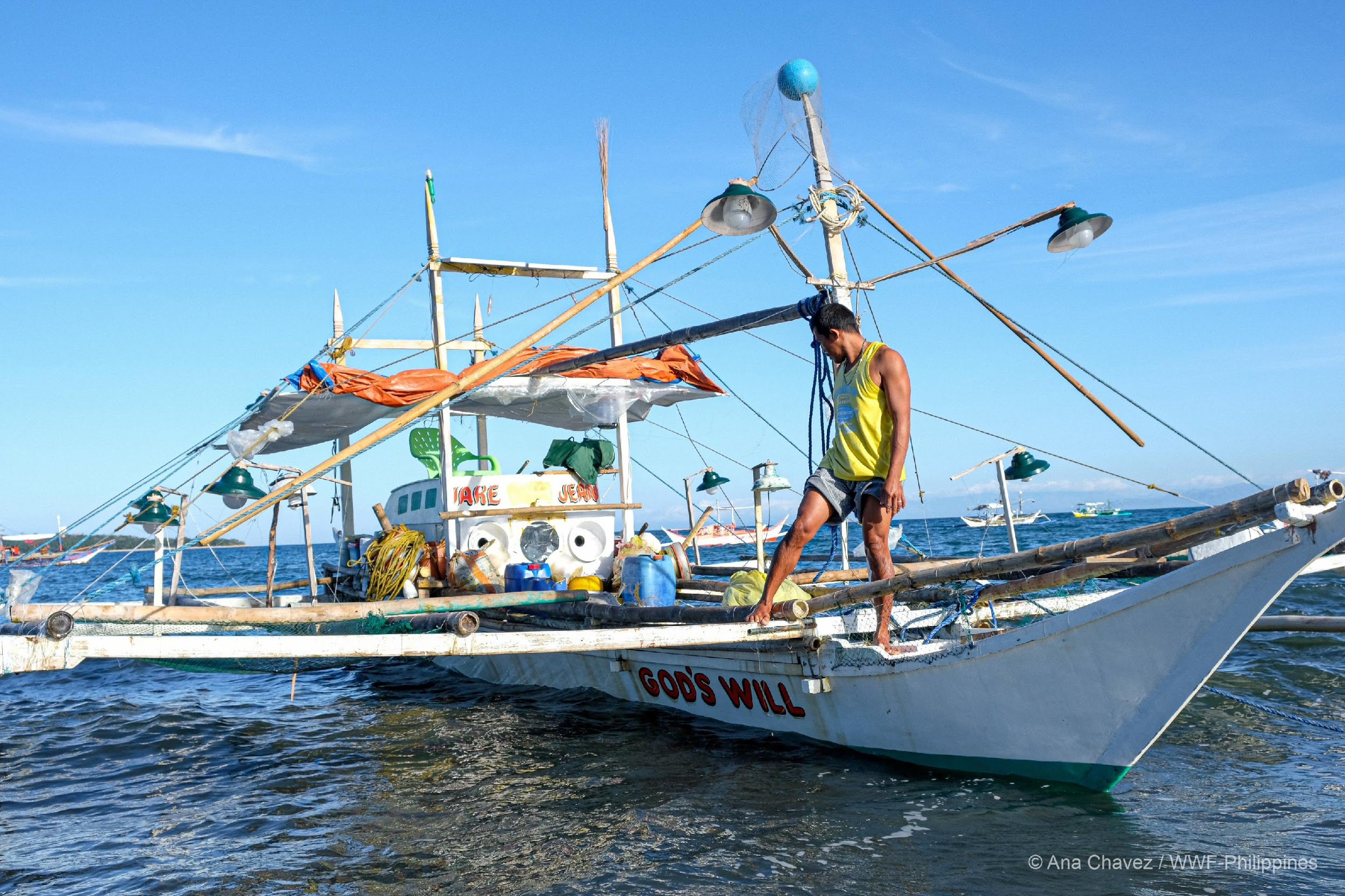 Tuna fishing in the Philippines began in the early 1900s, and was very small-scale in the early years, feeding only the local communities that went out to fish. With development, practices like longline fishing became the main method across the country and in the 1950’s and the majority of the tuna was exported to North America. Handline fishing practices began in the 1960’s and were encouraged by the American industry. The Philippines handline yellowfin tuna fishery contributes only a small amount of the total yellowfin tuna catch across the whole of the Philippines. However, it is probably one of the most socially responsible, employing around 10,000 people from local communities as fishers and in the processing chains. Yellowfin and skipjack tuna are the two species with the highest catch rate in the Philippines, with bigeye and bluefin representing only a small percentage.

The yellowfin tuna from this fishery is caught using traditional handline methods, where only a single line, with a hook at the end is used per fisher. Up to ten fishers are employed per fishing vessel, and trips last only about one-day. The fishery uses small fish as bait in the water to attract the yellowfin tuna to the boat, once a school has been located. The fishers lower their lines into the water and wait until a fish gets caught on the hook. The fishers then haul the tuna onboard the vessel where they are stored on a small supply of  ice and returned to shore for processing. Due to the small boat size, ice storage is minimal, and so fishing trips can only be one day at a time to prevent the fish being ruined.

Non-target species (also known as bycatch) are animals that the fishery doesn’t want to catch, such as dolphins, turtles or sharks. The use of a single hook and line per fisher means that there is very little bycatch, and because fishing takes place at the surface of the ocean, there is virtually no negative impact on different marine habitats. The yellowfin tuna is then transported to factories for processing, and is generally eaten raw in sushi products. The latest annual catch reports for the Philippines handline fishery estimated that around 25 million KG of yellowfin tuna is caught each year!

There are two names used for filipino handline fishers: Palaran and Pamariles. The Palaran fish for tuna along the coastal waters of the Philippines, whereas the Pamariles hunt further out, past the Philippines’ allocated waters, and out to the high seas.

Pacific Ocean
The Philippines handline yellowfin tuna fishery works with two types of handline fishers; the Palarans - who fish close to the coast, and the Pamariles - who fish out to sea. 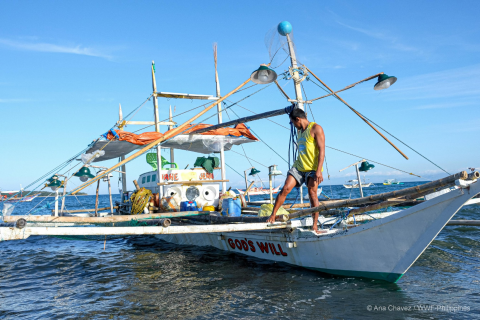 Yellowfin tuna are located around the world in warm tropical and subtropical waters, close to the surface of the ocean. The meat from the fish is pale pink in colour and mild tasting due to the lower fat stores in their body as a result of their location in warmer seas.
Pacific Ocean
Atlantic Ocean
Indian Ocean
Thunnus albacares
END_OF_DOCUMENT_TOKEN_TO_BE_REPLACED 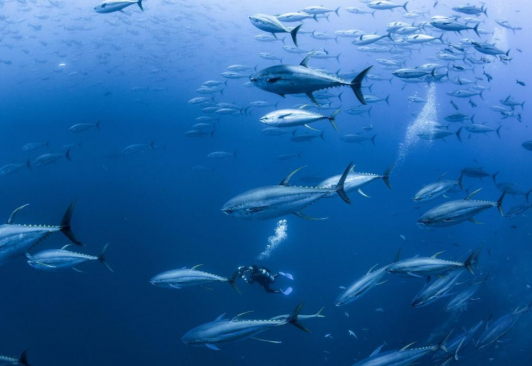 Techniques vary but typically an individual fisher will deploy a single line and hook from a stationary vessel. When a tuna bites, the fisher hauls it in by hand. Once landed on the vessel it is put on ice to maintain freshness.
END_OF_DOCUMENT_TOKEN_TO_BE_REPLACED 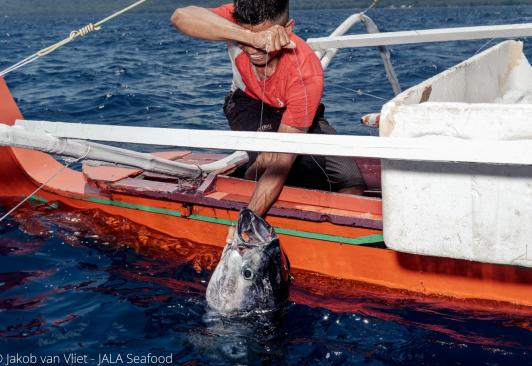 A partnership between WWF-Germany, WWF-Philippines and the German Investment and Development Corporation known as the Partnership Program Towards Sustainable Tuna (PPTST) has implemented a FIP for the handline fishers in the Philippines. The aim of the FIP is to improve fishery practices and traceability. The PPTST has designed a special tag specifically for handline fishers to tag their tuna which holds a unique number, and the time and date the fish was caught, allowing for full traceability through the supply chain from the Philippines to Europe.