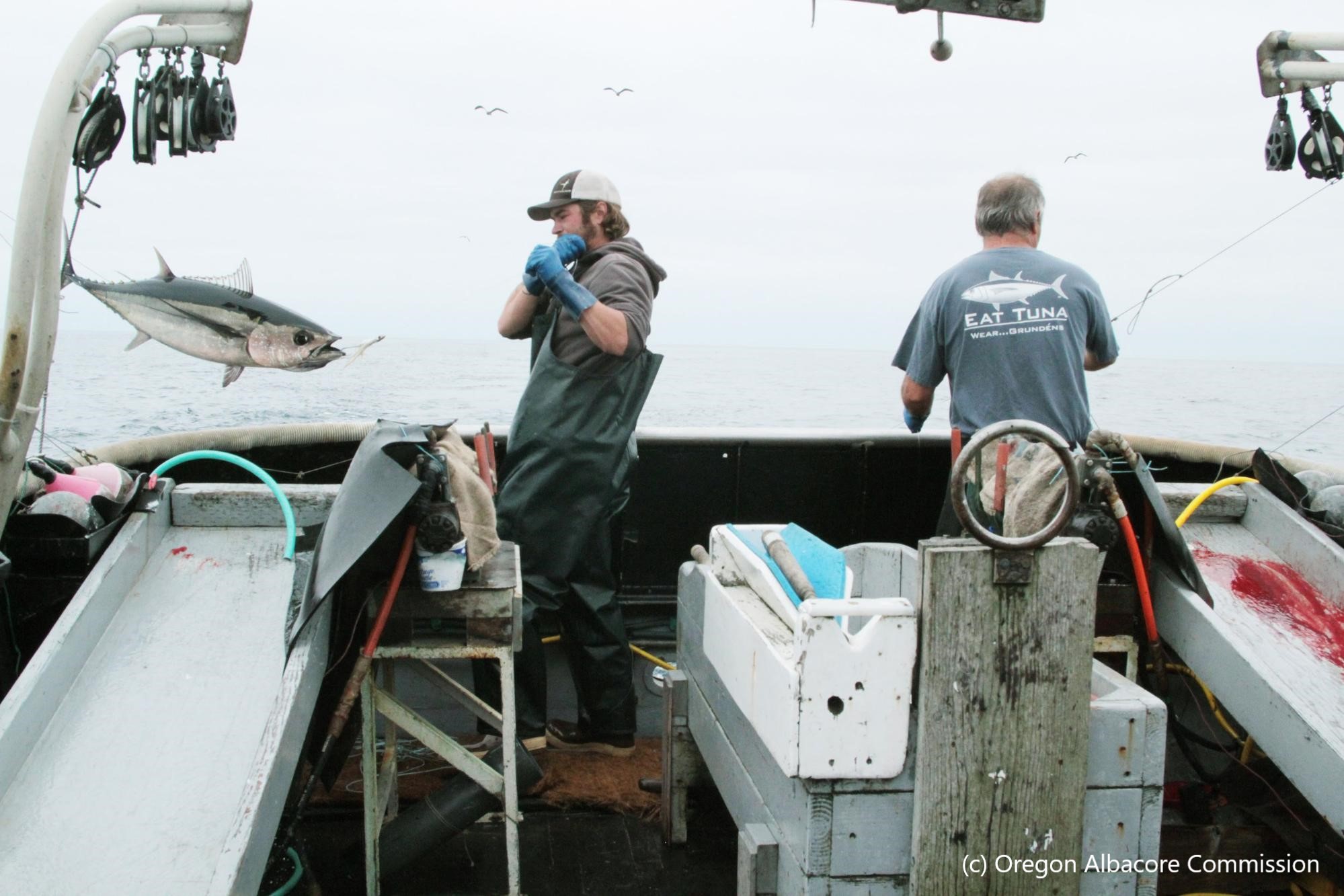 The Oregon Albacore Commission (OAC) troll fishery comprises independent family fishermen who have all chosen one-by-one albacore fishing as a lifestyle. The OAC is an industry-funded state commodity commission, under the Oregon Department of Agriculture. The Commission was established in 1999 at the request of the industry and has a board of five harvesters, three buyers, and one public member.

Trolling is a popular one-by-one fishing method. During troll fishing, artificial lures on barbless hooks called ‘jigs’ are pulled at a slow speed through the water from varying lengths of line that are attached to the back of the boat on outriggers. The disturbance of the surface waters caused by the dragging, resembles the movements that small fish make and attracts the tuna to the boat. When a tuna is caught, the fisher hauls in the line and removes the tuna, returning that same hook and line to the water, after.

This gear type is very selective, which means it catches only albacore tuna and very low bycatch. Bycatch, also known as non-target species, are animals that the fishery doesn’t want to catch, such as dolphins, turtles or sharks. The use of a single hook and line per fisher means that there is very little bycatch, and because fishing takes place at the surface of the ocean, there is virtually no negative impact on different marine habitats.

The OAC works closely with the other one-by-one associations in the region; the American Albacore Fishing Association (AAFA) and the Western Fishboat Owners Association (WFOA). One of the Commission’s goals is to continue their cooperative efforts with other albacore associations in the region to come together on a common interest: to fish albacore tuna sustainably in the Pacific Ocean and maintain the livelihoods of the fishermen that work hard to put delicious, sustainable tuna on the consumer’s plate.

The Oregon Albacore Commission (OAC) troll fishery comprises independent family fishermen who have all chosen one-by-one albacore fishing as a lifestyle. The OAC is an industry-funded state commodity commission, under the Oregon Department of Agriculture. The Commission was established in 1999 at the request of the industry and has a board of five harvesters, three buyers, and one public member. 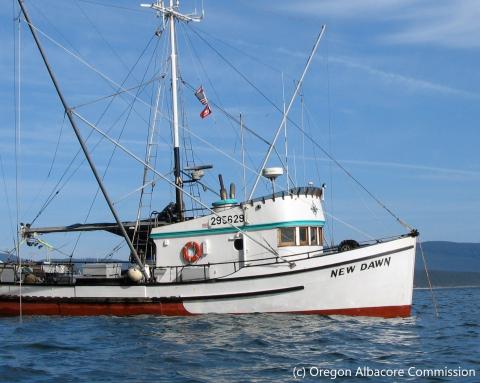 Albacore tuna have particularly long pectoral fins, which inspired their name "Tombo" meaning dragonfly, in Hawaii. This species of tuna is an important contributor to the US canned tuna industry, but can be eaten in numerous different ways.
Atlantic Ocean
Pacific Ocean
Indian Ocean
Thunnus alalunga
END_OF_DOCUMENT_TOKEN_TO_BE_REPLACED 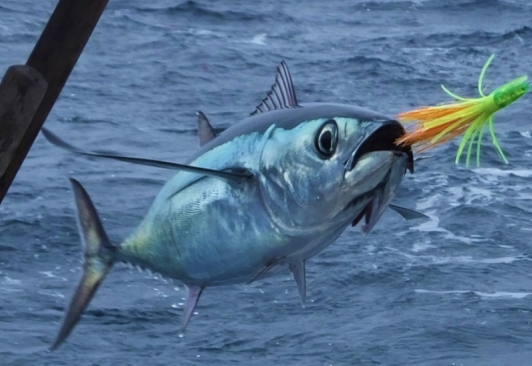 Troll fishing uses single hooked lines that are dragged through the water off the back of a moving boat. The disturbance caused by the rapid movements of the lures and hooks resembles that of small, schooling fish and attracts tuna to the boat. Once a tuna bites on the hooks the line is brought in, the tuna is quickly detached and placed on ice, and the lure is returned to the water.
END_OF_DOCUMENT_TOKEN_TO_BE_REPLACED 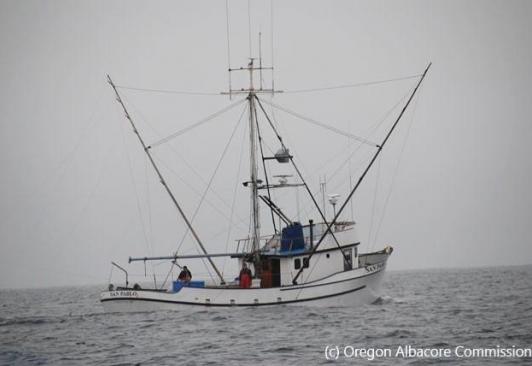 The Inter-America Tropical Tuna Commission (IATTC) is an RFMO that is responsible for the management of tuna and tuna-like species throughout the Eastern Pacific Ocean. Established in 1949, this is the oldest of the existing tuna RFMOs, originally being set up for scientific research only.