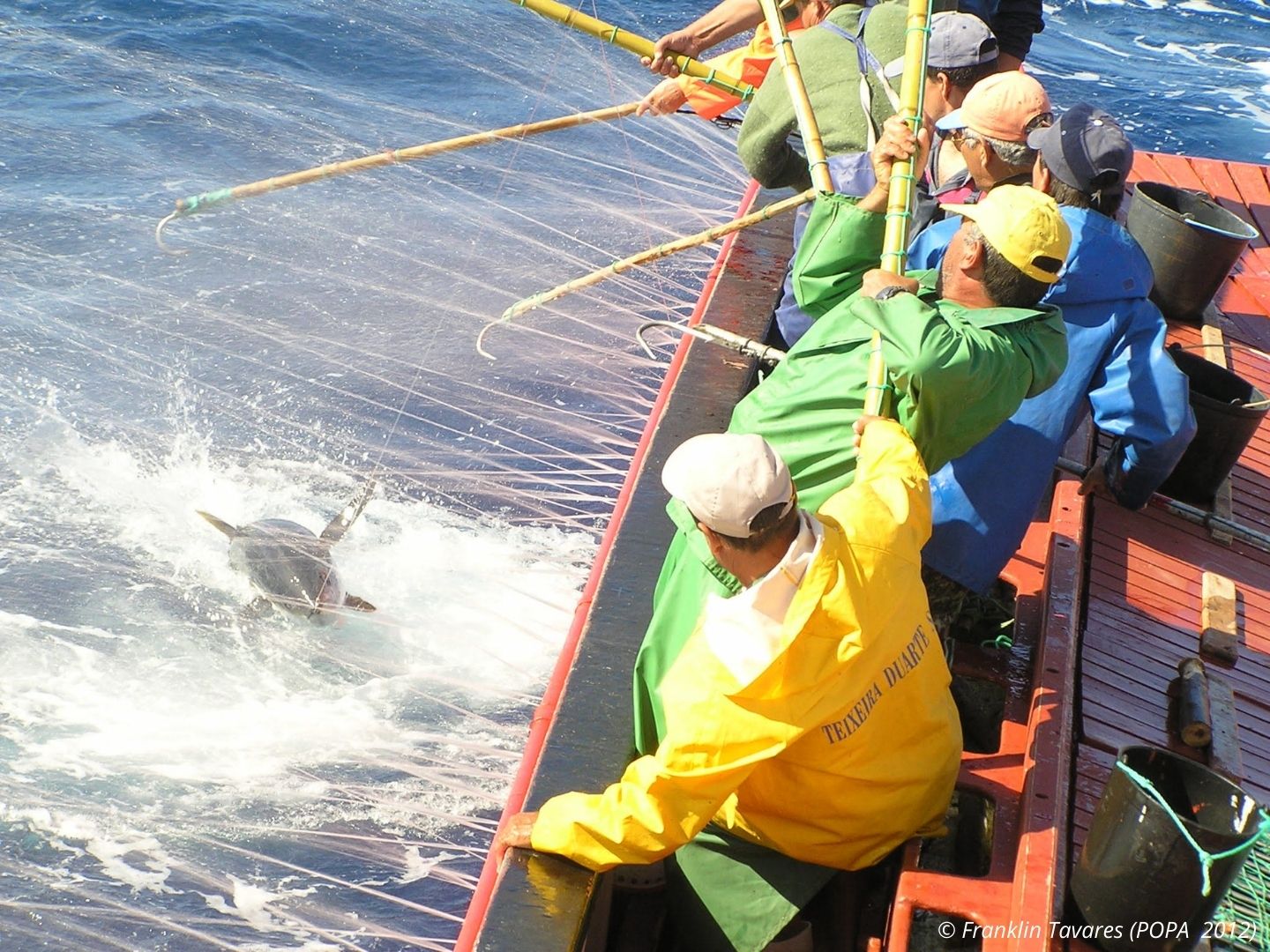 Within pole and line, specific gears are used to catch albacore tuna - "verdasca", "trocho", and "espanhol":

Fun Fact: Data from POPA, a fisheries scientific data collection program, shows that in the last three years, some fishing events occurred around whales, suggesting that fishers are using those animals as "nature signs" to reach tuna. 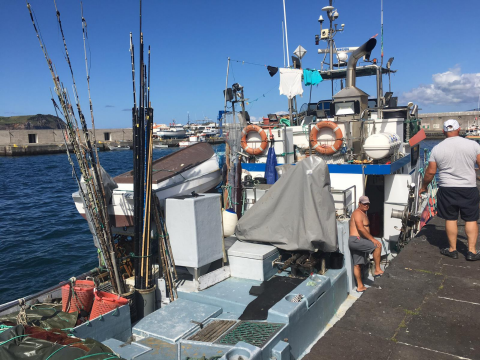 Bigeye tuna usually migrate to stay within favourable water temperatures, so the effects of global warming have had an impact on where they are found throughout the year.
Atlantic Ocean
Pacific Ocean
Indian Ocean
Thunnus obesus
END_OF_DOCUMENT_TOKEN_TO_BE_REPLACED 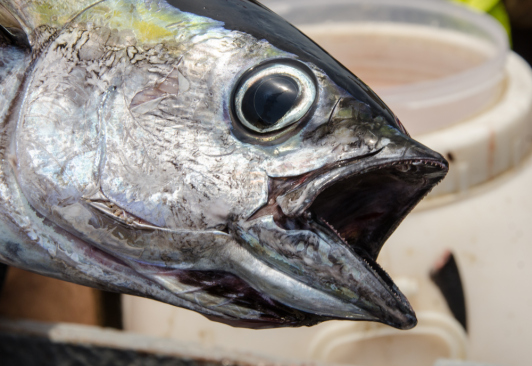 This fishing method provides the most selective targeting of tuna possible, with minimal bycatch of non-target fish and marine wildlife like dolphins, turtles and sharks. Pole-and-line fishing targets schools of tuna near the ocean surface, and therefore only needs to use short lengths of line on each pole, typically  5-10m.
END_OF_DOCUMENT_TOKEN_TO_BE_REPLACED

END_OF_DOCUMENT_TOKEN_TO_BE_REPLACED

In addition to biomass, spawning potential, catch trend and size-age composition may be used to determine stock status. These are important factors to consider as some species are more resilient than others and have different ecological features. For example, bigeye tuna dive deeper than any other tuna species, therefore they are likely to occupy a different ecological niche.