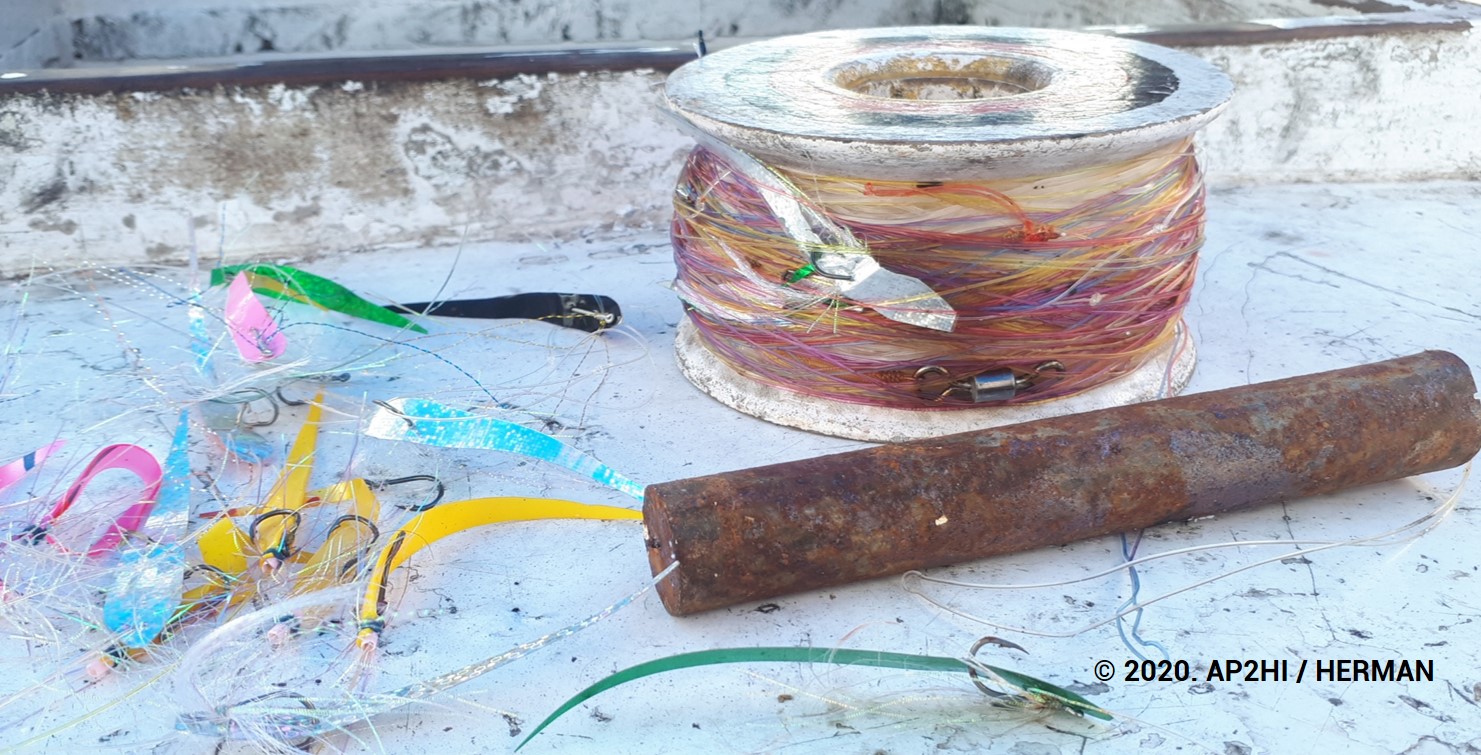 Pole-and-line fishing has been used in Indonesia since the early 1900's, and was originally introduced by Japanese fishers to produce Katsuobushi or "Ikan Kayu" - dried tuna flakes, also sometimes referred to as "bonito flakes" (They're delicious! Find out more here.) In 2018, IPNLF partnered with a local, sustainable tuna fisheries organization, AP2HI to divide national fisheries into several smaller fisheries based on their geographic area. The smaller tuna fisheries could then work on individual improvements to ensure that sustainability targets were met, without adjacent fisheries compromising these efforts. This fishery operates in Southeast Sulawesi, home of the Wakatobi National Park - the largest coral reef system in Indonesia. 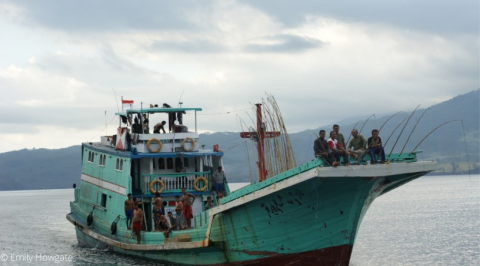 Yellowfin tuna are located around the world in warm tropical and subtropical waters, close to the surface of the ocean. The meat from the fish is pale pink in colour and mild tasting due to the lower fat stores in their body as a result of their location in warmer seas.
Pacific Ocean
Atlantic Ocean
Indian Ocean
Thunnus albacares
END_OF_DOCUMENT_TOKEN_TO_BE_REPLACED

This fishing method provides the most selective targeting of tuna possible, with minimal bycatch of non-target fish and marine wildlife like dolphins, turtles and sharks. Pole-and-line fishing targets schools of tuna near the ocean surface, and therefore only needs to use short lengths of line on each pole, typically  5-10m.
END_OF_DOCUMENT_TOKEN_TO_BE_REPLACED 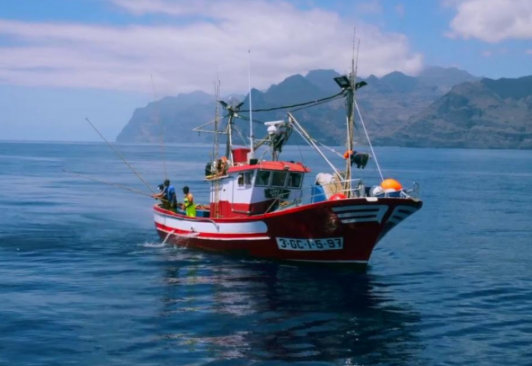